“When my mind stopped racing, my body stopped aging! How can it be more simple than that?” – Peter Ragnar

That’s quite a statement from the author of ‘How Long Do You Choose To Live?’  That said, Ragnar’s unique exploits and results, which are touched on in Volume II, suggest a wealth of insights.

Longevity is a personal interest of mine. As a young child I had the feeling I would have a very long life. That sense has since expanded further. My favourite curiosity of Peter’s longevity “Work in progress”, as he calls it, is his observation that mammals have a life expectancy of between 10 and 20 times the age at maturation. This would put the natural human life expectancy at anywhere between 100 and 320 years or higher.

“Science knows of no disease caused by the simple passing of time.” – Dr Myron Wentz

Science has never actually proved the existence of time, either, though Jon Freeman points out that that would be impossible to prove or disprove.

There are many angles from which conventional society hasn’t yet considered ageing. Freeman himself appeared on ‘Wogan’ in the 90s to talk about ageing from the perspective of the nature of reality. In the 1960s it wasn’t even widely understood that smoking was bad for us. So who yet has lived beyond  ‘three score years and ten’  in a world that got even the basics of life promotion right? Answer: Nobody. So we just don’t know  ‘how high is up’  in terms of what our Life Force is capable of.

“Anything that isn’t Love Consciousness is violent on the self.” – James Blacker

The approach of living in the state of Love Consciousness is the primary approach to optimal ageing. More precisely, it reduces false ageing to zero, so you Receive all of what’s possible for you. 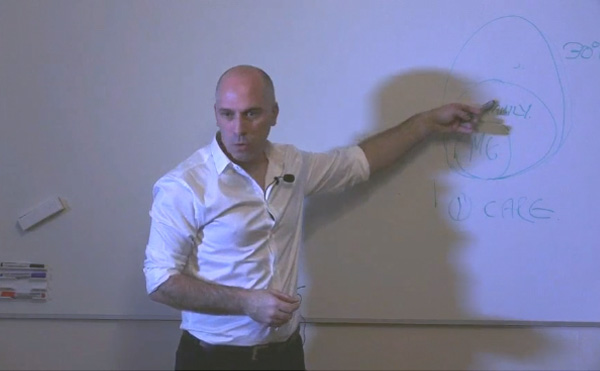 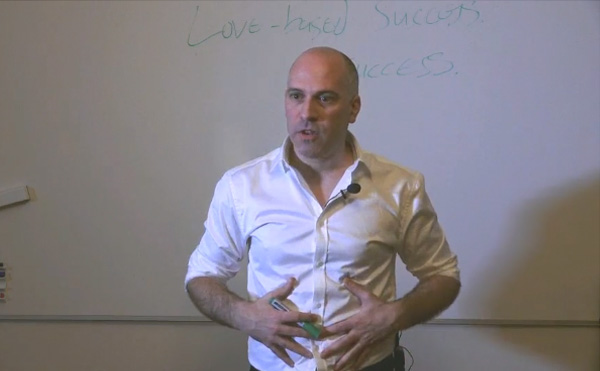 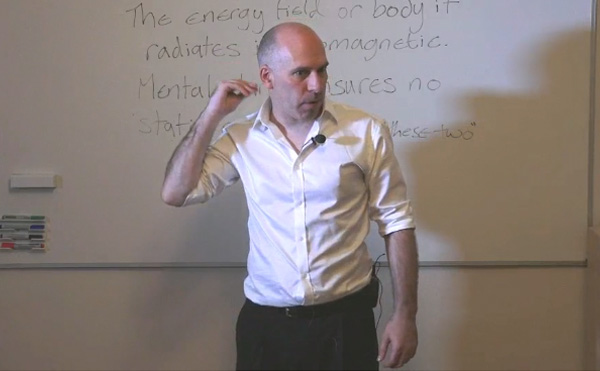 Your Own Inner Secretary 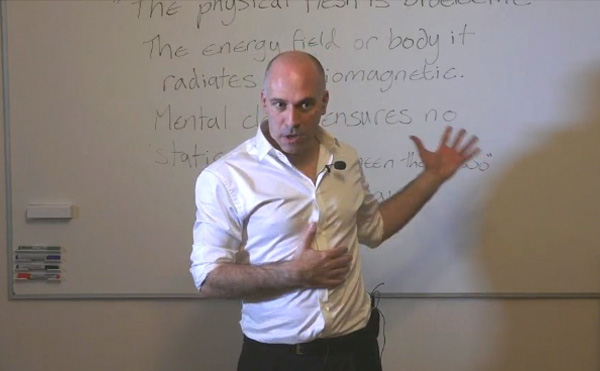 Making Decisions with Your Body

More specifically still, it reduces false aging to zero within the sphere of Independent Health. In Volume II, I talk about the concept of  ‘Rat Park’  and define  ‘The Prosperity of Unity’. These are the bases of optimised Interdependent Health: Optimal health in the optimal social-global environment, supported by an appropriate global economic system.

In 2002, while recording ‘Strength for Life’, I asked David Heard what truth, if any, there is to the notion that “you should take things easy at your time of life”, or being advised to stop going down the gym, or exercise with less weight, or to exercise less strenuously? His reply:

… and this comes back to what we said right at the top of the conversation about listening to your body, knowing what you can do.”