Life Coaching Tip: Will One in Two of Us Get Cancer?

Kissing Consciousness Founder, James Blacker, explores the claims that a certain number of people will get cancer or heart disease, and suggests there is an alternative way.

In this life coaching tip video, Kissing Consciousness founder, James Blacker, suggests that the claim that “one in two of us will get cancer in our lifetimes” is actually a mere prediction based on what would happen if we – i.e. the human race – do nothing to respond to the fact that our current behaviour is self-destructive.

Transcript: Life Coaching Tip: Will One in Two of Us Get Cancer?

Hi everyone, James Blacker here, Founder of Kissing Consciousness with a life coaching tip for today – quite a heavy topic you may have seen recently a TV advert statistic coming out saying that in in our lifetimes one in two of us will get cancer.

Now that’s basically you and your partner isn’t it, let’s think of it that way, one in two people. Is it acceptable to you that you get cancer? Of course it’s not. Is it acceptable to you that in order to avoid you getting cancer your partner gets it? Of course it isn’t. So that leaves one option; and that is that we change whatever it is that we’re doing that’s causing such high degrees of cancer, and the same goes for heart disease as well. You’ve seen these things; one in two die of heart disease, one in three die of cancer, and different stats for the United Kingdom and the United States and they change over time. A decade ago they would be slightly different, but that’s basically the ballpark.

But that statistic that one in two will get cancer in our lifetime; that presumes that human beings have no capacity whatsoever to recognize a self-destructive behavior and change it. But of course that’s what we have to do. If we want to avoid these horrible statistics we have to buy out of the conventional systems and ways of living that we’re currently doing and find what it is that we need to be doing differently, and do that.

So i’m not going to go into all the details of the specifics of various things, but that’s the the overall message of today, is that we need to start finding out what they are. Anything that’s conventional is going to get conventional results, so we have to look at what’s different to that and that will certainly mean that we start listening to our bodies, but it’s also going to be looking at the fact that for the last 40 years we’ve been living with a global economic model which is literally sociopathic by design.

Neoliberal economics has been designed so that the only thing that matters is shareholder, bottom line return on investment, so employees don’t matter, consumers don’t matter, standards don’t matter, all these kind of things. So the first thing is to understand that that’s the world that we live in. Then we have to opt out of that to the degree to which it’s causing these this horrible health diseases – the kind of statistics that we’re talking about – if we want to have something different happen over the course of our lifetimes. 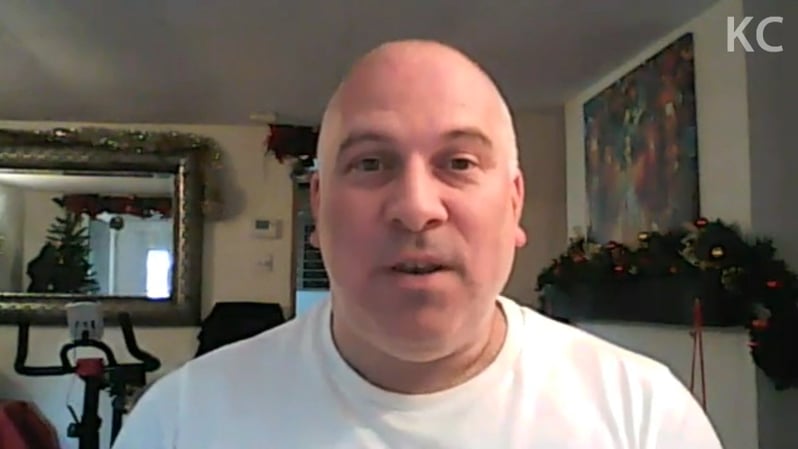 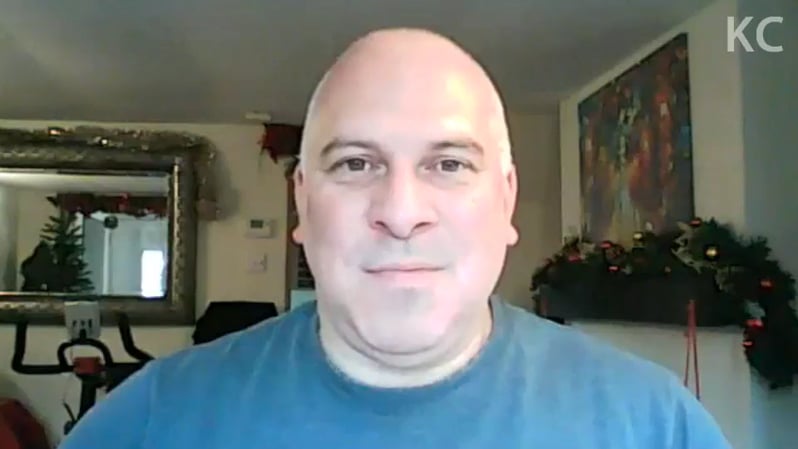 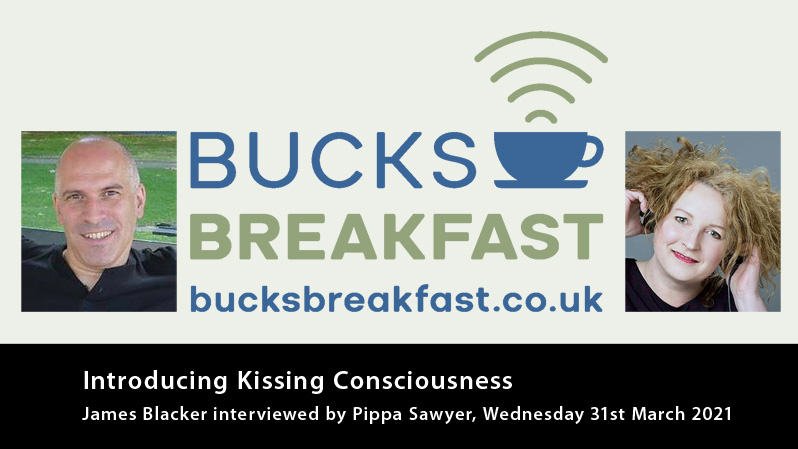 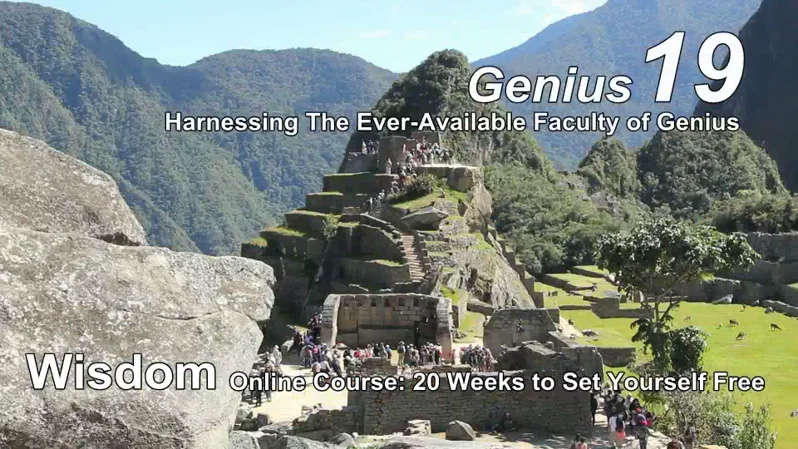 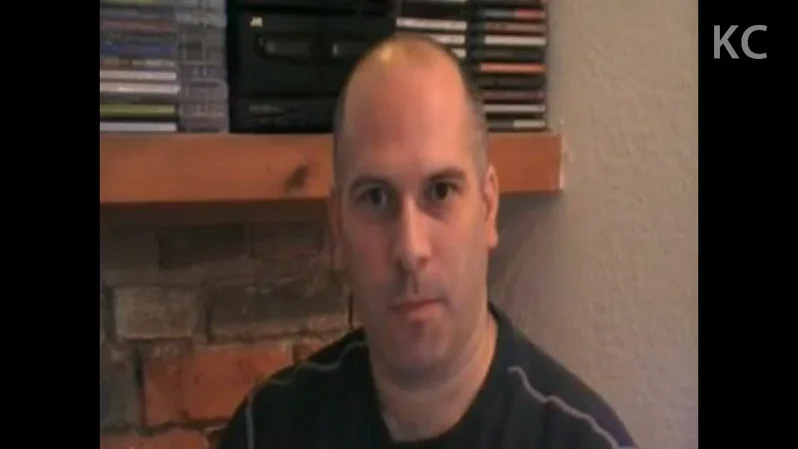 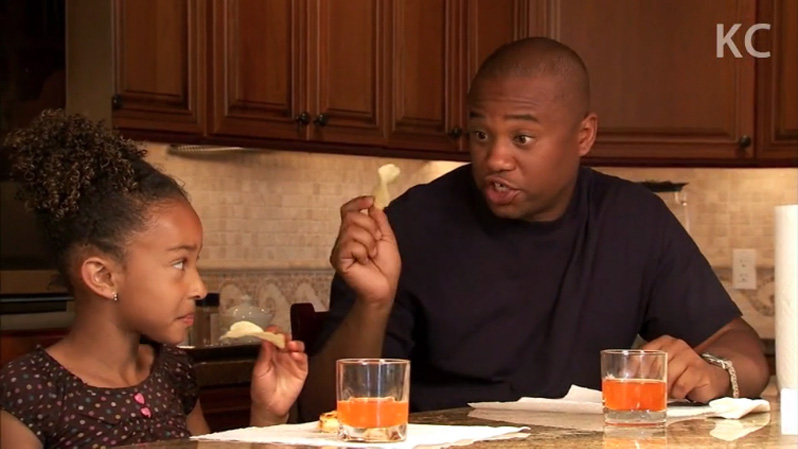 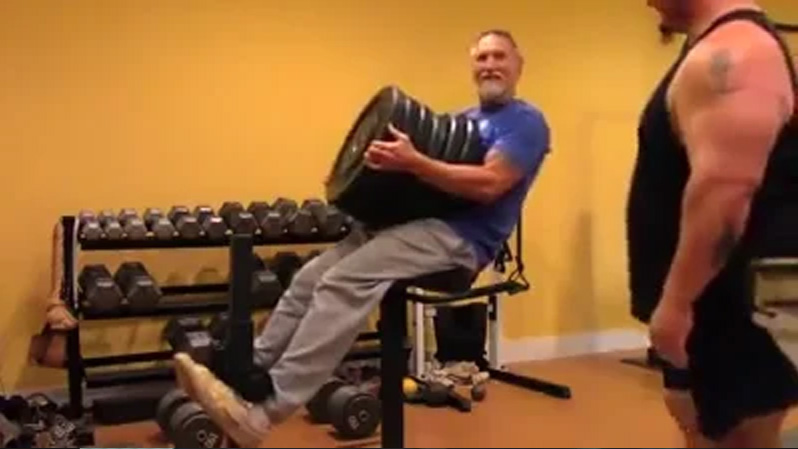 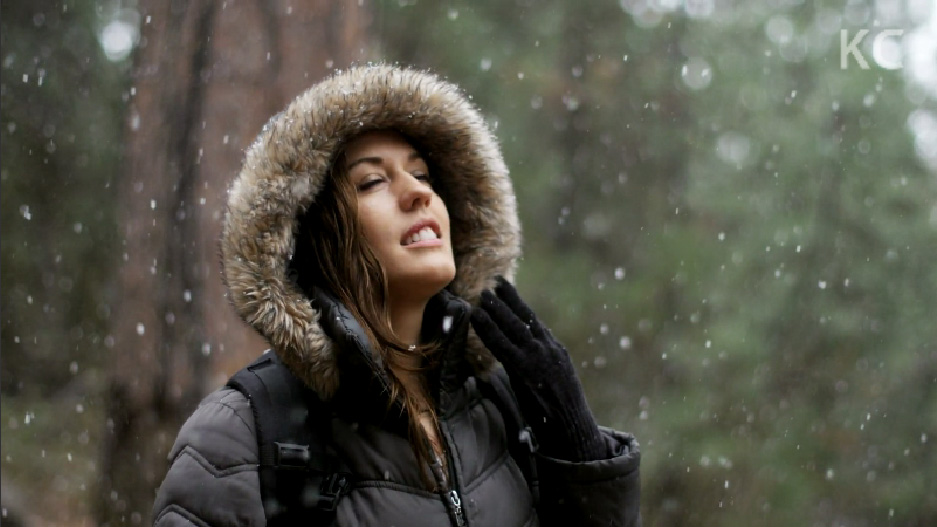 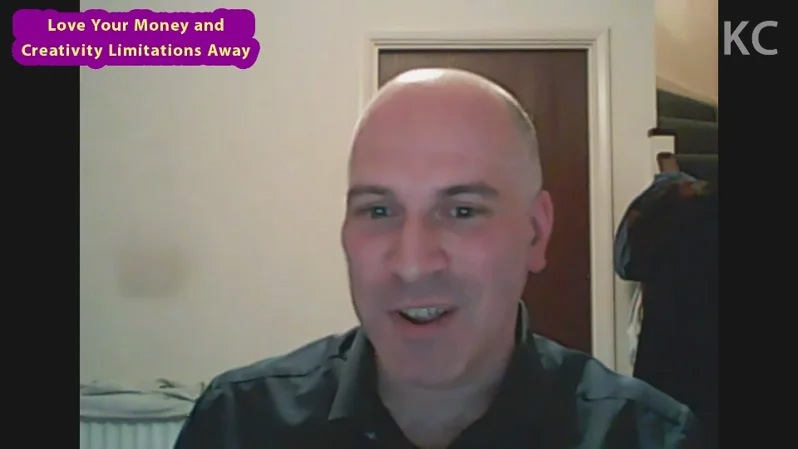 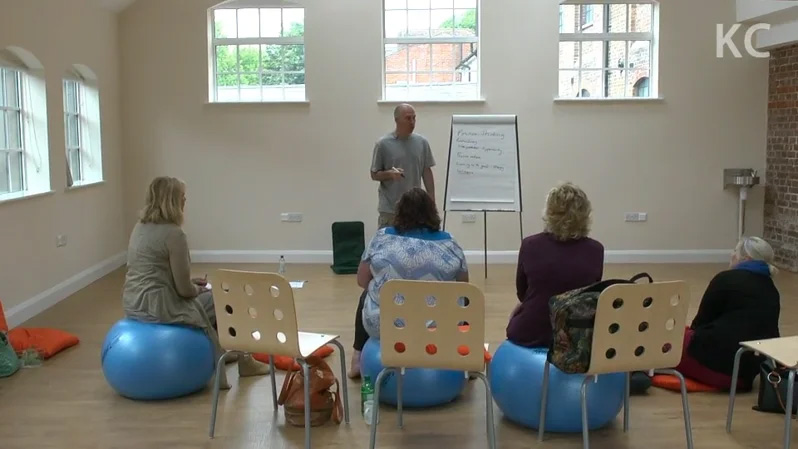 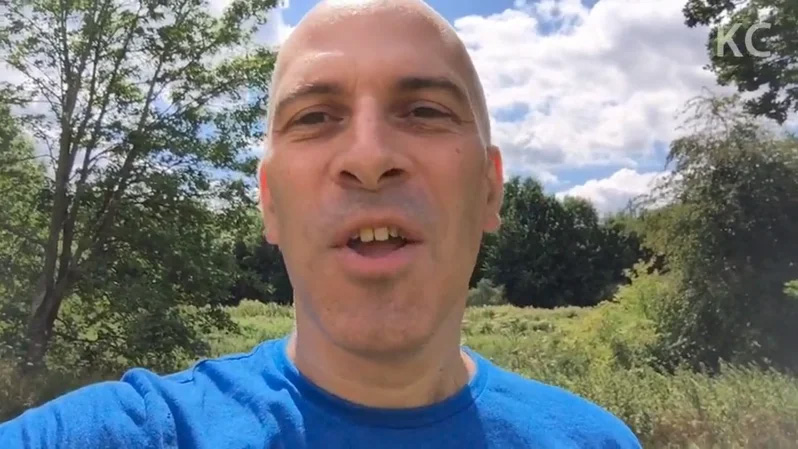 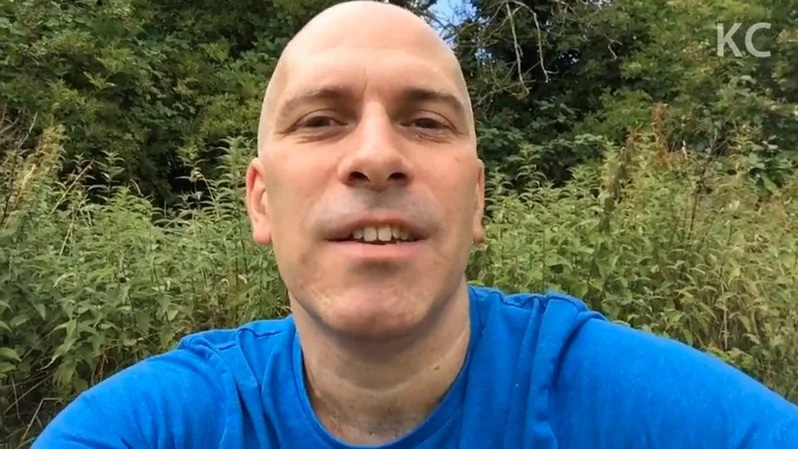 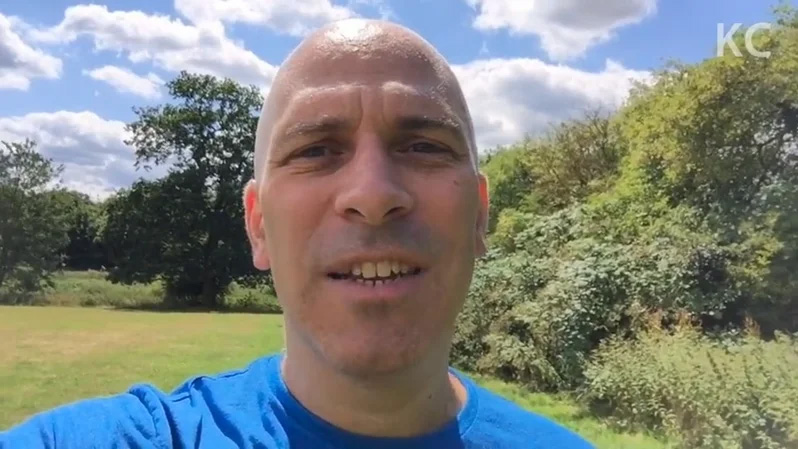 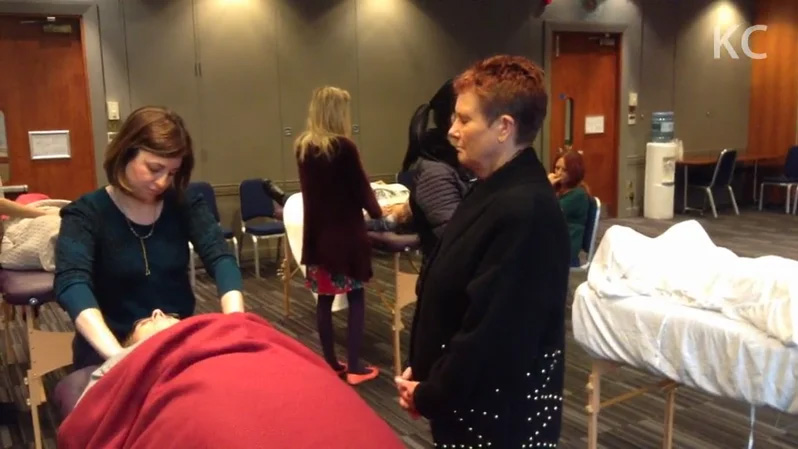 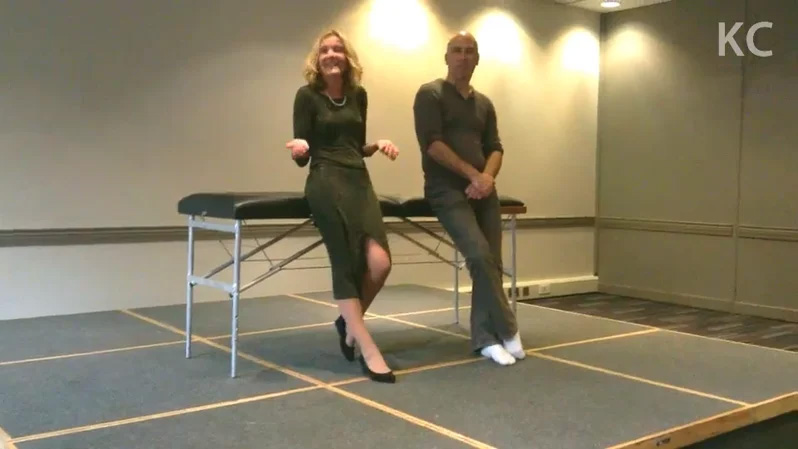 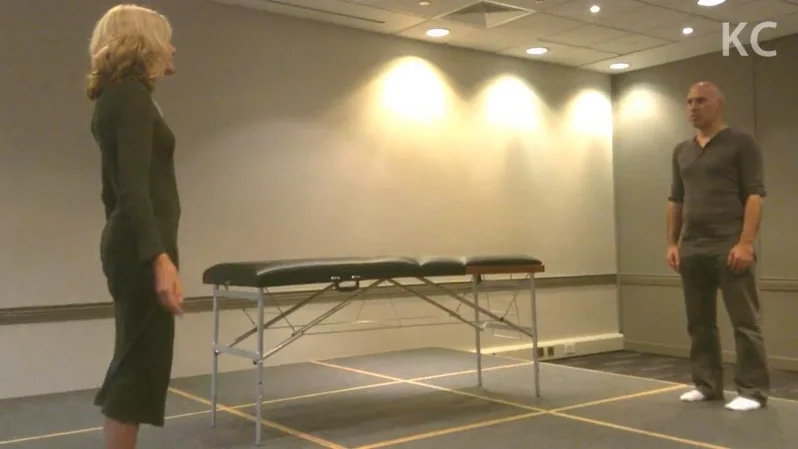 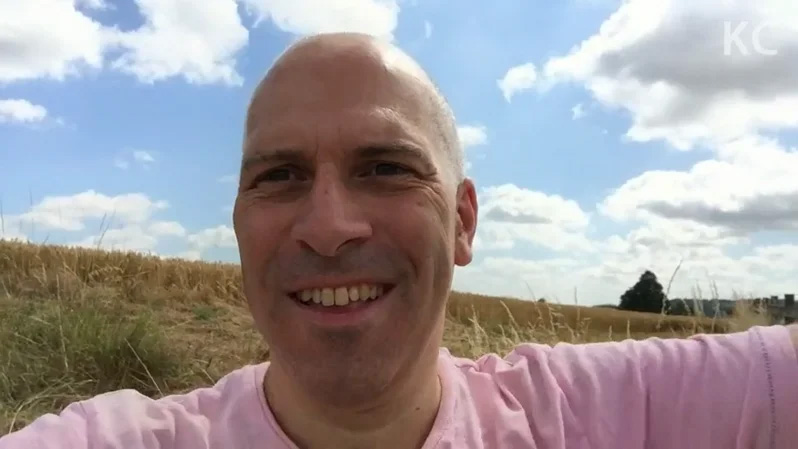 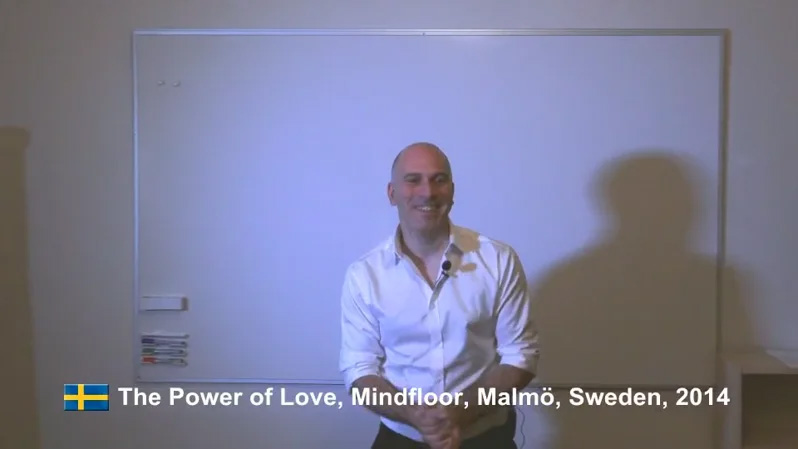 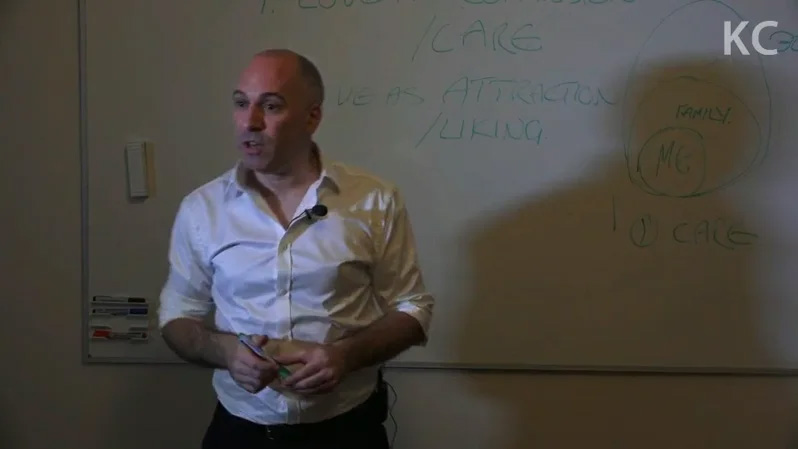 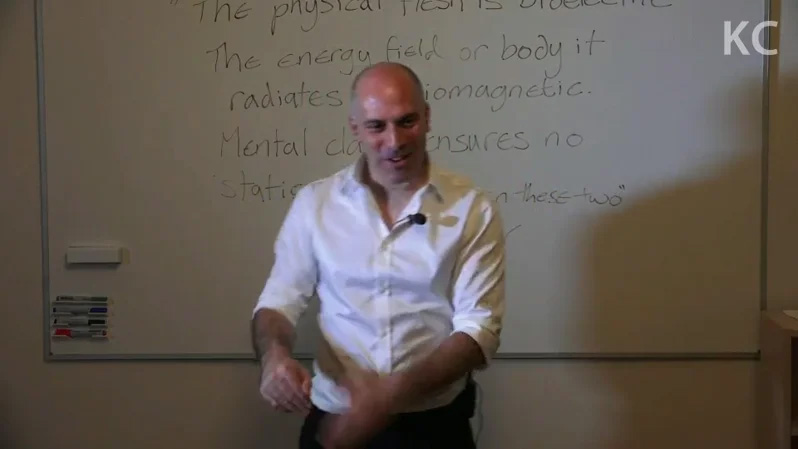 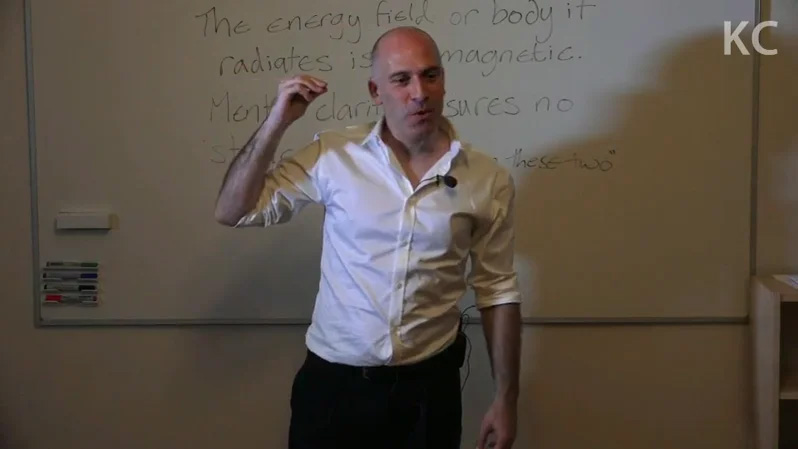 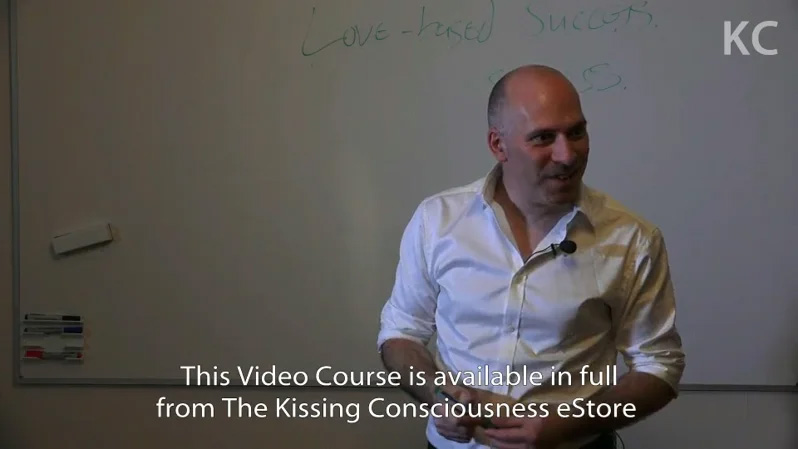 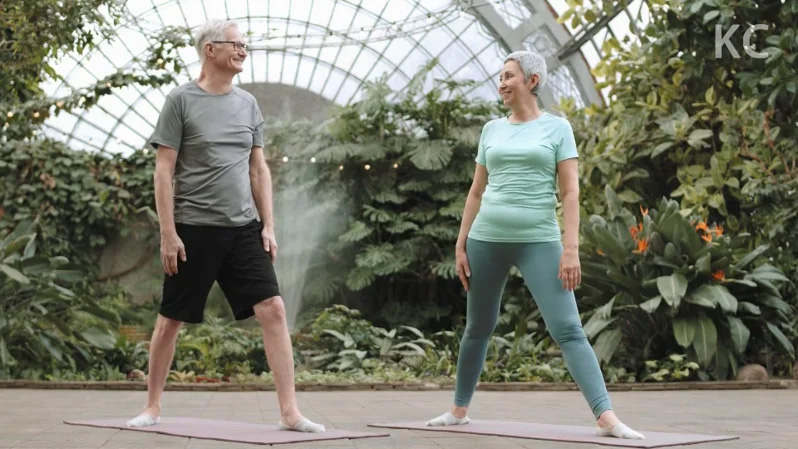 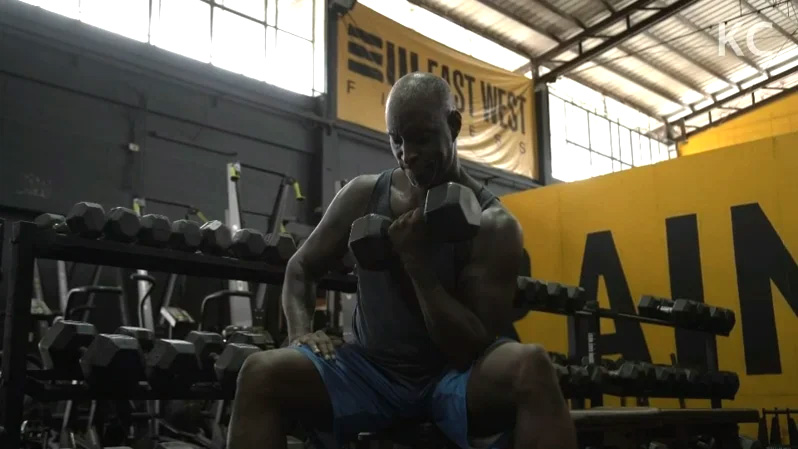 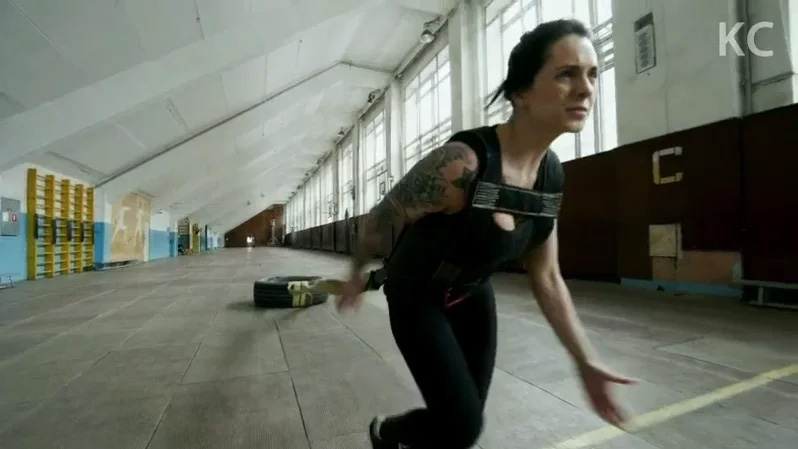 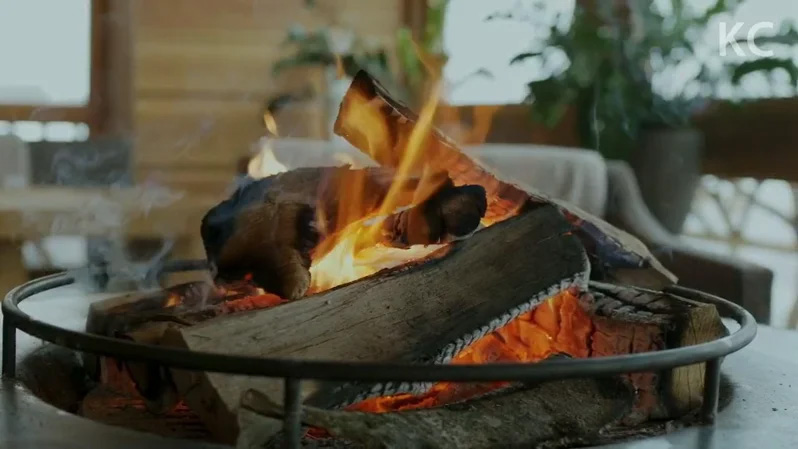