James is a straightforward soul who has never forgotten the simple honesty of his childhood worldview. His life’s motive has always been to rebuild the social circumstances and environment around him such that instead of destroying the physicality and liberated energy that he sensed at a very young age was his (and probably everyone’s) natural state – and which was being hugely constricted by our society, that the environment could support it instead: A return to our basic wellbeing which humanity has so far lacked the wisdom to recognise and honour in the way it creates its world.

James is an Integral Philosopher, meaning taking an all-inclusive approach to what’s true in life, and a deeply compassionate humanitarian. These attributes have contributed an extra edge to his work as a Kissing Consciousness (True Self) Facilitator, and as the Founder of Kissing Consciousness. He is also qualified in Spiral Dynamics, a ‘worldview of worldviews’, which provides a rare overall view of various stages of personal and human emergence.

His own success in applying the Kissing Consciousness principles is evidenced by his personal experience of reclaiming his own repressed personality and regaining a half-destroyed nervous system. James’ journey from taking school exams in a room by himself because of anxiety attacks to speaking to tens of thousands of listeners in radio interviews is a classic example of what reclaiming one’s true self is all about.

But what is true for you? 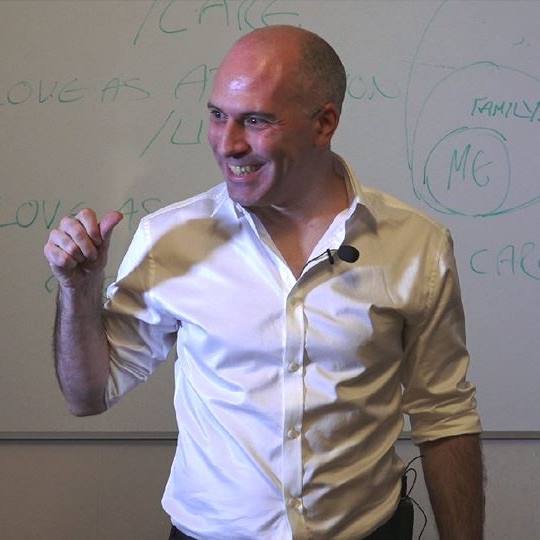 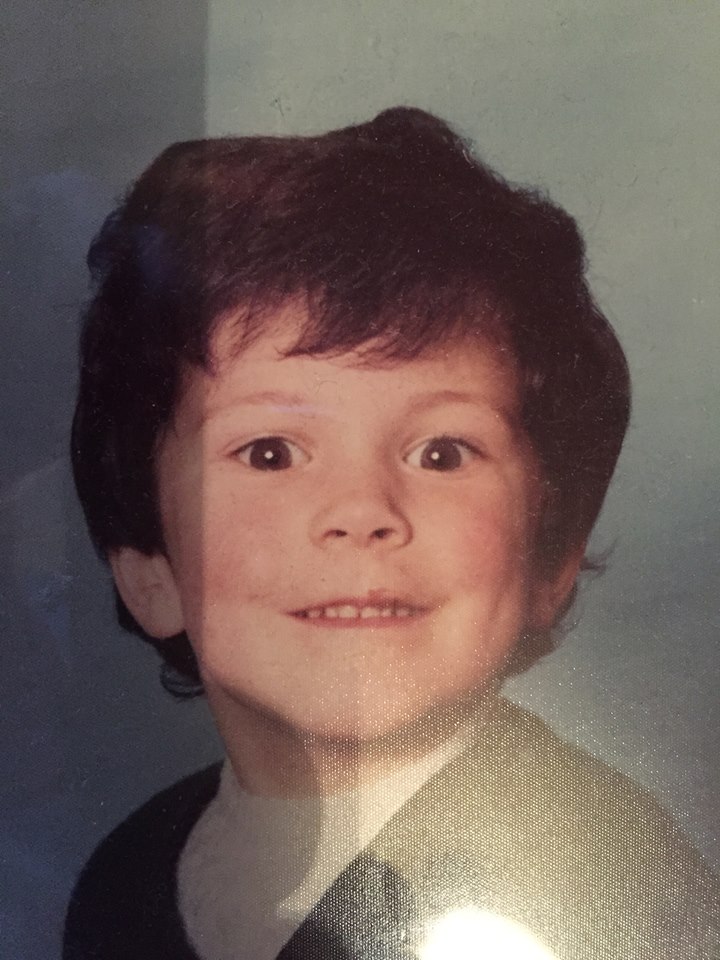 James as a child